Willow Bank Yacht Club (WBYC) will host the 2019 FD National Championships on 19, 20, 21 July 2019. We plan to train local sailors as qualified FD crews, should traveling skippers need a competent crew. Please register early so we can have trained crews available. Old FDs are welcome and will be awarded trophies. We have camping on the grounds plus local hotels, B&Bs and inns in the village.

END_OF_DOCUMENT_TOKEN_TO_BE_REPLACED

Willow Bank Yacht Club is a small club located on a small lake in the village of Cazenovia in Central New York.Â Camping is available on the club grounds.Â The club has a ramp launch as well as a hoist.Â Club races are held Sundays throughout the summer.Â We have three FDs in the local fleet.Â Two FDs race END_OF_DOCUMENT_TOKEN_TO_BE_REPLACED 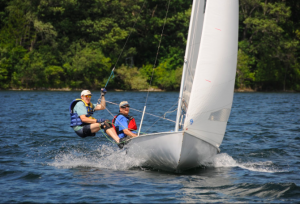 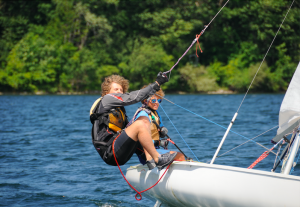 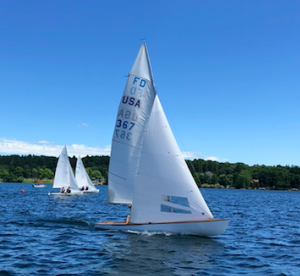 The Cazenovia Lake Cuspidor will be held July 21 and 22, 2018 at the Willow Bank Yacht Club. The new Empire Farmstead Brewery in Cazenovia is within walking distance of WBYC.Â All FDs and FD sailors welcome at the Brewery and Regatta. Camping available on the club grounds.

The annual Cuspidor Regatta was held the weekend of July.17-18 at the Willow Bank Yacht Club on Lake Cazenovia. For those that have never attended the Caz regatta you miss a good time â€“ there is fabulous camping on site, great club facilities, good lake racing and very welcoming hosts.