By Jonathan and Anna Gorbold

This was an amazing regatta from many aspects. Thank you to CYC for enabling us to hold this regatta, thank you to the efficient Racing Committee chaired by Keith Calkins, and thank you for the awesome hospitality provided by Bruce McGinnis, our Club Manager, and his wonderful staff.

The US FD National Championships have been held continuously since 1955 and attracted 60- 70 boats in the early 60s, 70s & 80s  with many of the top US sailors and 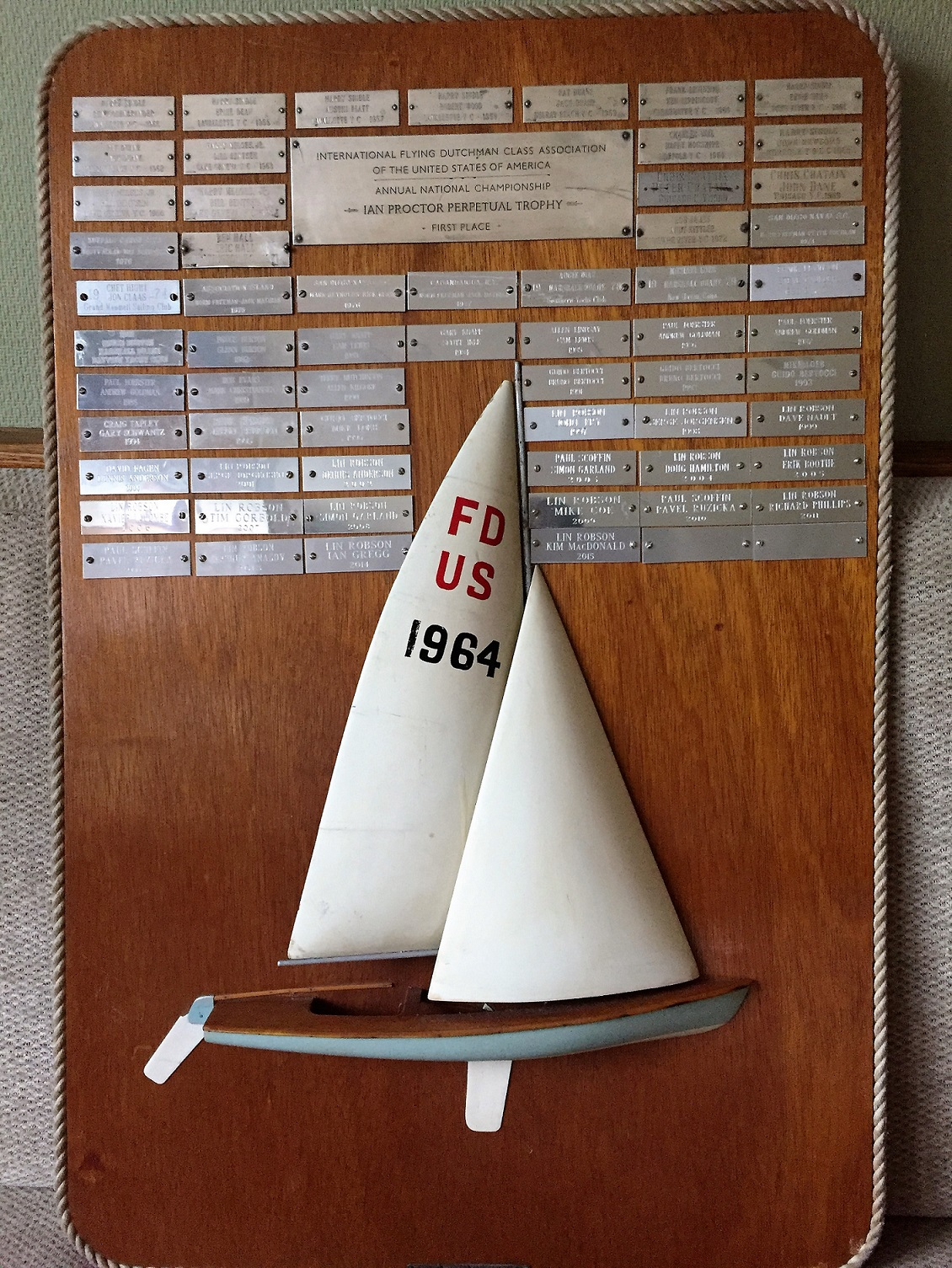 Olympic hopefuls participating. The FD class in the US has become a small but ardent group of keen sailors both on the West & East coasts, but it remains a very large and active class in Europe.  Despite the FD class size here in the US, Canandaiqua’s CYC has been hosting the Cannonball for 56 years and continues to be one of the highlights of the FD racing schedule.

5 boats travelled from far a field: Edmonton-Canada, CA & PA, OHIO, Maine and NY competition was tight, in one race the separation for first and second place was 1 foot! The winds did not disappoint at all both days blew 11-15 from the more or less West, with substantial gusts probably in the high teens to low 20s providing for very exciting FD sailing, wild 3 sail reaches and well exercised crews!

The typical Canandaigua westerly winds did not disappoint in catching boats off guard Chris and Kate from Maine dumped in both the first and second race self-righting in one but needing assistance in the second. The Gorbolds had a very close encounter on a starboard / port with the Wrenn brothers from CA & PA avoiding boat collision by a tiny margin but culminating in a spectacular capsize that further resulted in 3 mast encounters with the mud at the bottom of the lake and a lengthy rescue by Jeff and Brennon Blogett and stand by crew Neil Atkins and Ray Teeter thank you. Ultimately there was NO boat damage and NO human damage, just bruised pride and body parts!!

The Cannonball traditionally has two prized awards the Turtle award and the Snail award. The Snail goes to the boat that has No DSQs, No DNS, No DNF,  but finishes each race and gets last place. Our Canadian Friends Derek and son Josh from Edmonton took home the prized Snail. The Gorbolds from CYC, were awarded the Turtle beating out the other capsizes in terms of hitting the mud the most but despite the mud, did go onto win the Cannonball and the National Championship title.

At the end of the weekend all the sailors went home with smiling faces having had a lake full of great FD sailing at CYC this is what it is all about and we all look forward to the 57th Cannonball in 2018! 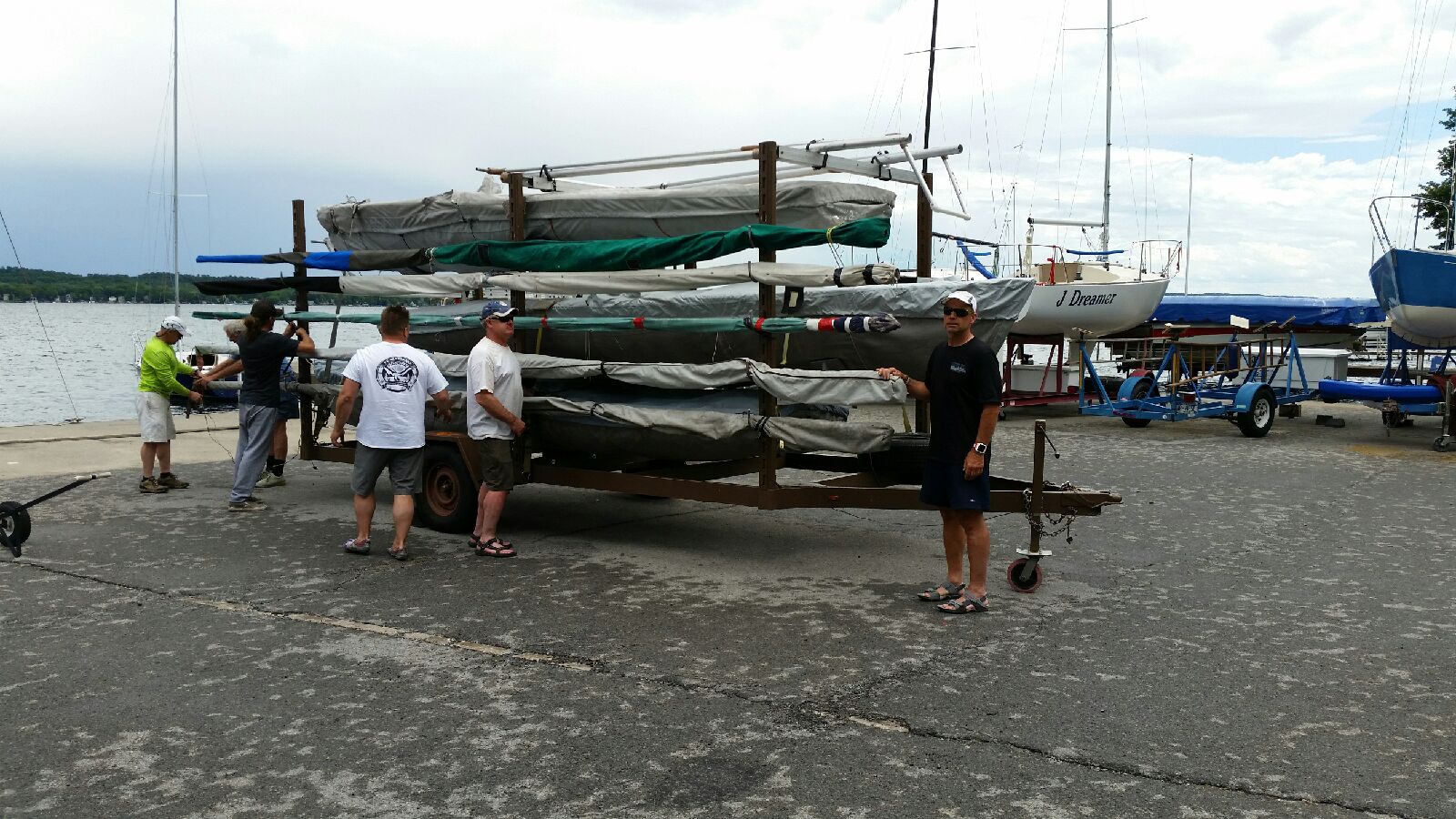